Letter from the Antipodes 2 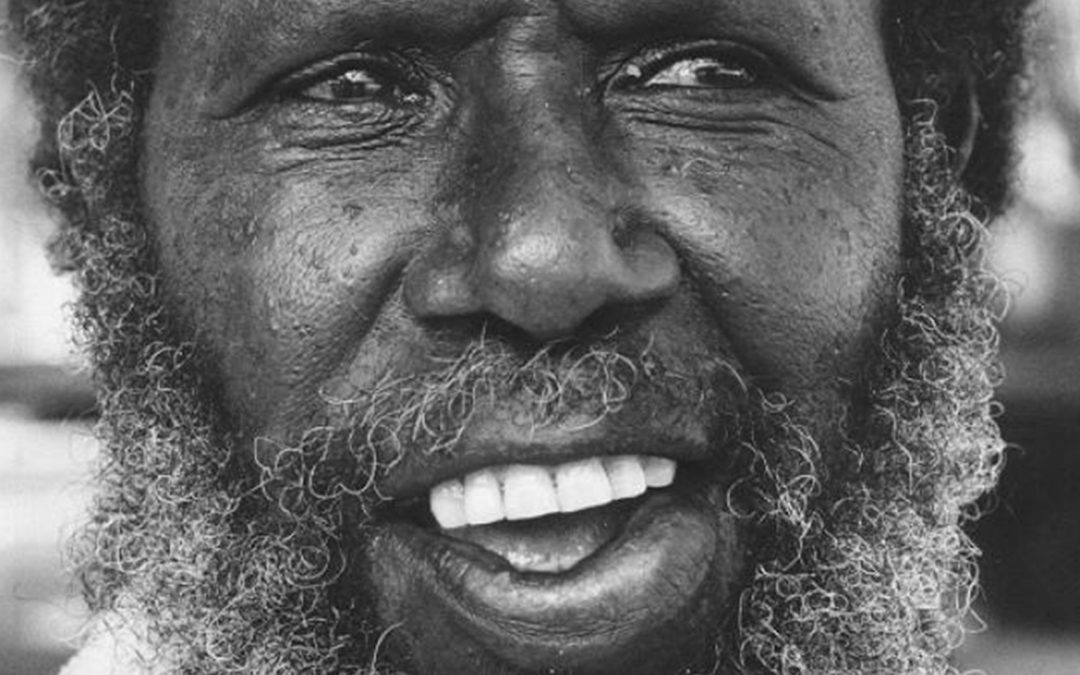 Following the arrival of Englishman James Cook and the installation of the British flag in Australia, Aboriginal people initially tried to accommodate and welcome the ‘visitors’ who looked like phantoms with their ghostly white skin and strange clothes. Aboriginal people had no concept of another nation, let alone another nation taking possession. They trusted the phantoms.

That trust was to become their demise. Aboriginal people had lived harmoniously and healthily for more than 80,000 years. They had their own set of governance rules. There was no concept of ‘invasion’ and more importantly, of ‘possession’.

To understand ‘possession’ from an Aboriginal perspective, we must understand the underlying belief system of Aboriginal society. The basis is that we do not own land, the world, its flora and fauna. The land owns us. The earth is our mother and it is our duty to care for her to protect future generations, not only human but all living things on earth. If we look after her, she will be healthy and care for us.

For the first white people, this was beyond their belief system. They came from a land, England, where land ownership had existed for centuries under feudal systems and a man owned as much land as he could accumulate and make other men and women work for him to increase his wealth. Land ownership equalled wealth.

This concept was totally unknown to Aboriginal people. As white men surround areas of land with corrals, fences and walls, and declare this land to now be theirs, Aboriginal people were denied access and deprived of their capacity to obtain food by traditional means. Traditionally they had a rich and varied seasonal diet. They knew where to find food in every season and knew how to protect that food source but also to ‘farm’ it by adjusting the landscape to bring food to them. The Aboriginal calendar is based on the seasonal availability of food [i] and there is increasing physical evidence of Aboriginal people’s skills in farming food

When these white people arrived, they recorded many things in journals which show they admired and acknowledged the skills of Aboriginal people to secure food. Yet they ignored these skills and created a European type of agricultural system, based on ownership, profit and accumulating materials. The land filled with new animals like cows and sheep. For Aboriginal people, deprived of their traditional ways of accessing food, they began to take a cow or sheep, just enough to feed their family. To them it was sourcing food. To the white people it was ‘stealing’, a concept Aboriginal people had no concept of whatsoever.

In white society, stealing was a crime and was punishable. It added to the white view of the native people as bad, black and dangerous. ‘Punishment’ was shooting the Aboriginal person. This naturally upset any trust Aboriginal people may have still had for the white invaders and hence tensions increased.

There began a succession of policies and laws that ensured Aboriginal people has no status, or freedom in their own country.

There is now ample evidence to show Aboriginal people used sophisticated engineered systems to attract food such as fish farms. They knew when the season was right for all the fish in their region and worked out systems of re-routing the water using grass fences and stone walls thus enticing the fish in but making sure there was no escape. They knew how to burn the land to control vegetation in a hot dry fire-prone land but in doing so they made it easy to kill a kangaroo. The kangaroos would be attracted to the new sweet vegetation that grew straight after a burn and hence were very easy to kill. This was much easier than walking all day tracking a kangaroo then throwing a boomerang only to watch the animal jump off to freedom. No dinner that night. Better to bring the kangaroos to the hunters.

This evidence dates back further than any other know reference to farming in the world, yet it is only now in 2020 white Australia is starting to acknowledge that we could learn from the traditional custodians. And even that is because of our increasing land degradation and more frequent and more severe bush fires. [ii]

It would not be until 1992, when six of seven High Court judges upheld a land claim known as The Mabo Case, and ruled that the lands of Australia were not ‘terra nullius’, when James Cook arrived [iii]

I wish I could tell you things have improved.