Letter from the Antipodes 8 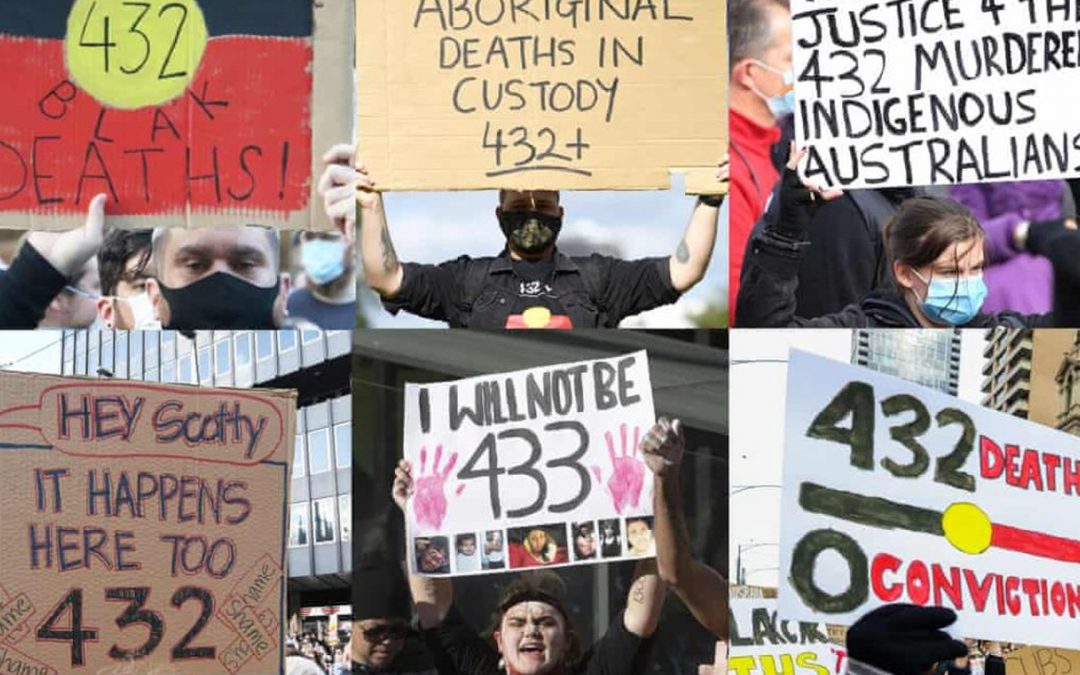 In 1980 I spent a late summer evening with some good friends in Scotland. We had been rock climbing in the mountains near Glasgow and, as always, we stopped at a pub on our route home.

In two months, I would be leaving Scotland for Australia. I had never had any interest in Australia and only migrated because my ex-husband wanted to and I decided if I didn’t like it, we, or I, could return to Scotland. I had wanted to go to New Zealand.

As I chatted to one friend, we began talking about Nelson Mandela and apartheid[i]. In 1980 Mandela was still in prison and the Western world had boycotted many South African products, academia, and culture[ii].

In my own family we stopped buying S.A. produce like apples and bananas.

South Africa, rightly, was being watched by the eyes of the world.

My friend asked me how I felt about going to Australia. I replied I didn’t really want to go but at least I wasn’t going to South Africa where another friend had gone.

‘Because,’ I replied, ‘of apartheid. I couldn’t live in a country that practices systemic racism’.

‘You know, don’t you, that you are going to a worse place?’ he responded.

To my shame, I did not know… about Australia because I had had no interest. Yet, neither had I had any interest in South Africa.

Two months later I arrived in Australia. One of the first things I did was go to the library and learn all I could about Australia and racism. I’ve never looked back. The more I learned the more involved I got with these beautiful people and their amazing culture.

I had no idea of the depth or horror I was about to discover. My friend was right.¡

Around 1983 I began to learn about a man called Gary Foley. He lived in Melbourne, was Aboriginal and was very outspoken about Aboriginal justice. As I listened to him (before the Internet) I realised that the racism and injustices Aboriginal Australian people faced every day were almost the same as black South Africans and Foley knew that[iii].

But no-one in the world was singing or protesting about the horrors of Aboriginal Australia. And, to be honest, they still aren’t. Only Aboriginal singers or pro-Aboriginal bands such as Midnight Oil. [iv]

Then along came Black Lives Matter after Floyd George, an African American was brutally murdered by white police in the USA.  I was amazed at the sudden outpouring of anger in Australia – about a black person being killed by a white police officer – because the Aboriginal community and a handful of non-Aboriginal people have been protesting this situation for decades. [v]

For decades black Australians have been murdered by (white) Australian police, in custody. A royal commission in 1991 ‘investigated’ ‘black deaths in custody’ and made 339 recommendations to stop this atrocity [vi]

On January 26th we marched in Melbourne to protest continued abhorrent injustices and systemic genocide against the first people of this beautiful land, and when Gary Foley spoke, he reminded the crowd that since 1991 royal commission, there have been 434 Aboriginal deaths in police custody, some only children. More than the number of recommendations made by the commission to stop the deaths. [vii]

The world protested South African apartheid and in 2020 the death of one African American (his life did matter) yet what does the world know or care about black Australia? The longest continuous culture on this planet. The most beautiful, inclusive, and nature connected people on earth. But the most disadvantaged and vulnerable people in their own country.

That’s why I tell you these stories. To ask you to let the world know that Australia, one of the world’s richest nations practices systemic genocide against its first people.

Always was, always will be…Aboriginal Land.