Letter from the Antipodes 3 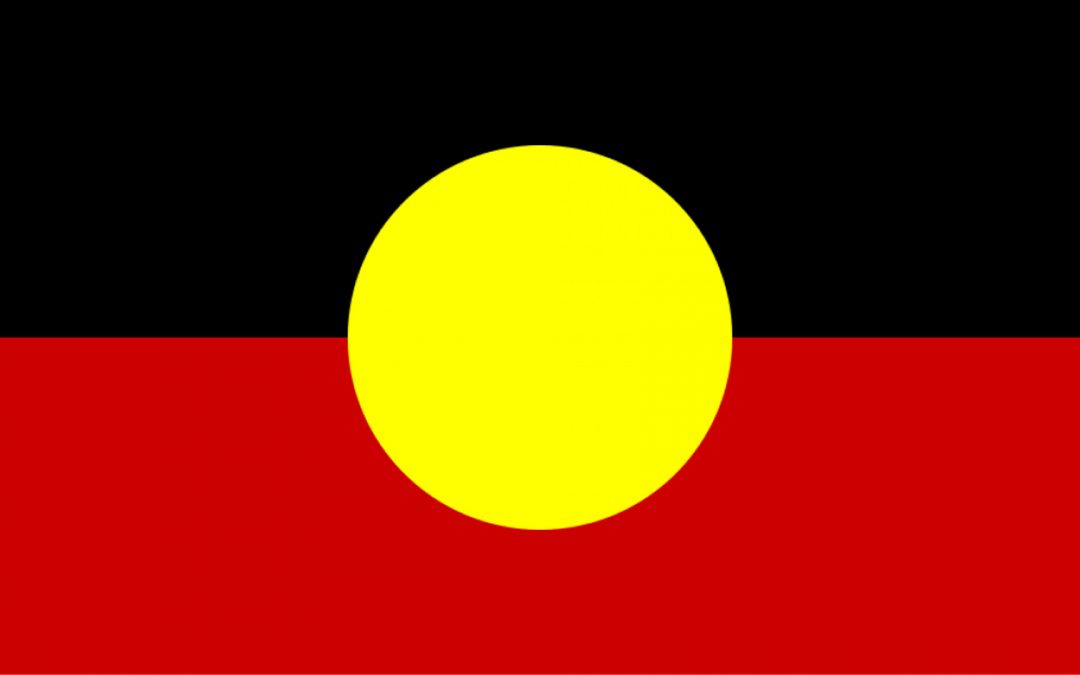 Last week’s chapter ended with The Mabo Case, which was at the time thought to be a turning point for Aboriginal land rights. For the first people of this beautiful land, it was hoped there might now be some reconciliation and allow some (people) to get land back. With that would come their ability to live life according to the ‘lore’ which is like the blueprint for Aboriginal life. It would also allow them to regain some dignity.

Unfortunately, amongst a lot of white Australia, the talk, encouraged by the shock-jocks of the media, was almost hysterical. ‘Are the Aboriginals going to take over my garden?’ ‘Will we all have to live like Aboriginals now?’ and ‘Will the Aboriginals take my house, my land, (that I worked hard for!)?’. It seemed convenient to forget how Aboriginal Australians lost their land in the first place. Of course, there’s a different rule for white people.

Kev Carmody, a much-loved Aboriginal singer songwriter, summed it up. In his song, ‘Thou shalt not steal’[i]  he reminds us white man ordered black people to not steal or kill, yet the rules didn’t apply to white people. Moreover, the whites came with The Bible in one hand, (a gun in the other), and ordered Aboriginal people to live by it, not by lore, yet in Australia, the whites broke every single commandment from The Bible. Yet Aboriginal people on the whole still are the most friendly, accepting sharing people I have ever known. They have survived in spite of the obstacles whites have created.

Mabo didn’t change as much as it could have. The Australia government has invested huge amounts of funds in mining, enormous farms and inner-city development. Those revenues are a result of trade deals with, mostly, Asian developers and consortiums. The government isn’t going to give away its billions of revenue to Aboriginal people, people who care for the land, who respect it and who don’t see it as a source of material wealth but as their mother, the source of health and wellbeing.

Before The Mabo Case, Aboriginal history had been a series of government policies designed not to protect or support Aboriginal people but to eliminate them. Mabo offered some hope yet then in 2008 then Prime Minister Kevin Rudd apologised officially and publicly to Aboriginal Australians for ‘everything’[ii]. An emotional day for first people. But, from Mabo to Rudd, nothing has changed. In truth, things are worse.

Rudd knew he was almost finished as PM. This was how he wanted to be remembered, his ‘Swan Song’.

Next chapter, I’ll tell you why it isn’t better. And it’s not a nice story. But then again, Australia’s history is not nice.