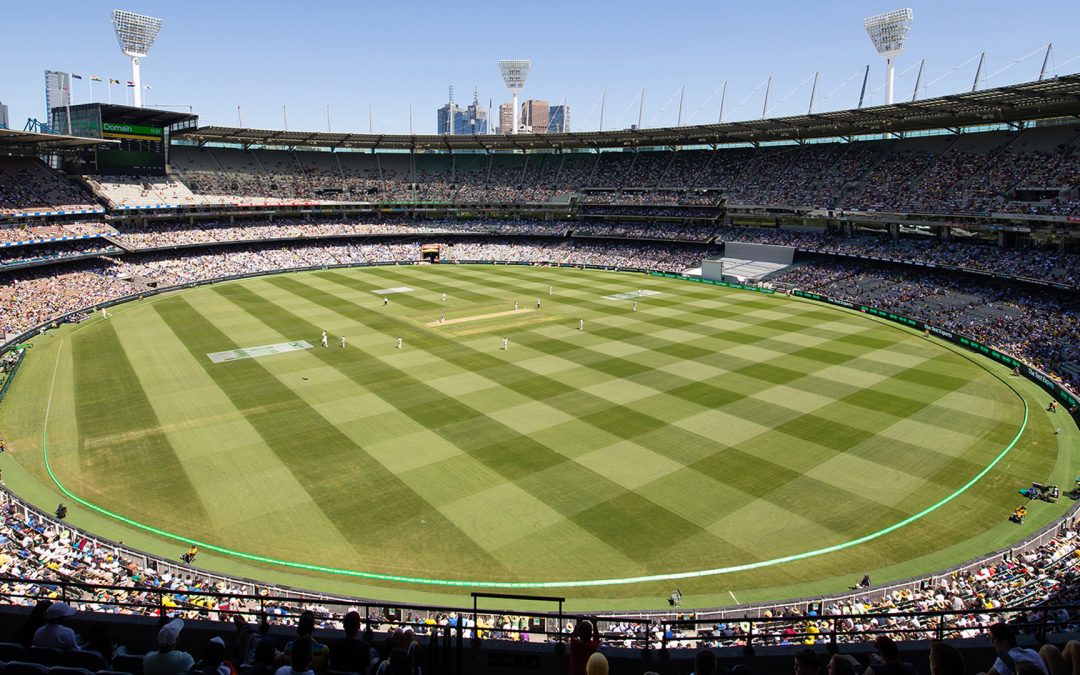 On Sunday 7th November, Scotland completed a trifecta of wins in rugby against Australia. This has been a considerable achievement for Scotland as Australia has always been one of the big teams in rugby while Scotland plays well, they are not seen as a big player. Naturally Scotland is thrilled!

For me as a born and bred Scot, but also an Australian, this could have been a slight dilemma but I support both teams unless they are playing each other in which case it is always Scotland for me.

Australia is a sport obsessed nation. For many years (decades even), it dominated several international sports. There are two major sports that Australia competes in, and wins a lot in that are directly linked to its colonial history: rugby union and cricket.  Other international sports include almost any sport you could name, including soccer/football. As Catalans know well football is played in most countries of the world. Rugby and cricket are not but I grew up with these two games through my father who played both. In Scotland rugby is hugely popular and less so cricket.

The average Scot has little or no interest in cricket whereas in Australia cricket in massively popular nationwide, rugby slightly less so. When I came here in 1980 rugby wasn’t played in my state of Victoria. Neither was soccer/football. Here in Victoria it was cricket in summer and Victorian Football League – VFL (renamed Australian Football League – AFL in the late 1980s) in winter.

Although I was very happy about having so much cricket, I wasn’t too happy about the absence of rugby. It seemed rugby was only played in New South Wales and Queensland. Here in Victoria even soccer was looked on as a ‘Wog’s’ game. WOG is a derogatory way of referring to Greek and Italian migrants. It was a widely used expression in the 1980s but has almost disappeared. Those migrants played soccer. ‘Real’ Australians played VFL later AFL.

Another form of rugby called rugby league which started in the north of England became immensely popular in New South Wales and Queensland and New Zealand. Again, a colonial import but as it wasn’t played in Scotland, I have no historical interest in it. It isn’t a major international sport.

At least I had cricket in the summer. As soon as Australian football is finished in September, cricket starts. That old-fashioned view of AFL in winter and cricket in summer still exists but many more sports are ‘normal’ now including soccer and rugby.

While I lived in Barcelona, I came to understand neither cricket nor rugby were played and not well known. That was fine because I wasn’t there to keep living an Australian or Scottish life. However, I very quickly found connections with cricket through local Indian shops where cricket (the Indian Premier League IPL) was always on a tv near the shop counter.

Through various conversations with the shopkeepers, I learned that if they played cricket in the street as people do in India and Australia, and even Scotland, they faced arrest by the police. I learned they could go up to Montjuïc and play legally in a club but most didn’t have time to travel that distance. This connection with Indian shopkeepers led to me regularly teaching English to some Indian children.

As for rugby, Irish bars were a popular place to watch international rugby games but I didn’t want to ‘hang-out’ with English speaking people, especially in bars. I could have stayed in Australia to do that! I wanted to meet Catalans but they didn’t seem to play rugby. Or so I thought until a business English client told me he played rugby through university and Barcelona’s official team Futbol Club Barcelona Rugby (part of the FC Barcelona group).  I believe rugby is more common now than when I lived there but nowhere near the level of popularity football (FC Barcelona) has.

It is interesting to look my two favourite sports, cricket and rugby union. Both are played by many countries internationally but the international competitions are significantly dominated by countries that were (or still are) British colonies.  Given the size of British colonial oppression at its height, it’s no surprise international rugby and cricket became such a major part of those countries. At its height the invasion of Britain into other countries encompassed one-third of the entire world. World maps showed the empire in pink and it was the overwhelmingly dominant colour.

Rugby and cricket both began in England and as colonialists spread over the world, they took their games with them. That Scotland hasn’t gained independence from that empire and that that empire was founded on slavery and corruption is another unpleasant story.

Both rugby union and cricket have huge followings in the countries that play them, particularly cricket. In India cricket is universally obsession. Curiously however, both Italy and France are well known and respected in rugby union. Both are member nations in the Six Nations Tournament. The game was introduced to both nations through ‘British’ visitors and France rose to the top easily while Italy’s progress has been slower but has increased recently.

The other non-British Empire nation that is well known in rugby is Argentina. Yet again it was introduced by the British colonists living there.

If we look at rugby union, with 119 participating countries, the major big player countries that play are: Scotland, Australia, Wales, Ireland, New Zealand, Samoa, Fiji, Tonga, South Africa, Argentina, England, France and Italy. And they totally dominate major competition. However, the list of countries where rugby is played, often with a lot of clubs and players is impressive! Belgium, Korea and Nigeria. Wherever in the world it is played, we can guess it was exported by members of the pink empire.

Cricket has slightly fewer participating countries – about 100. Some countries come and go due to perceived political wrongdoings e.g., Zimbabwe and South Africa but the reality is Australia and England commit some of the worst political misdemeanors and will never be excluded. The dominant participants are India, Pakistan, Sri Lanka, South Africa, Australia, Scotland, England, The West Indies, Bangladesh and New Zealand.

Many countries of the world see cricket as intrinsically linked to British colonialism; they don’t want it. Countries such as China, Brazil, Spain, Catalunya, Japan or the United States which are all powerful sporting nations focus more on Olympic sporting achievements and reject cricket. Perhaps that explains why the Indians I met said they would be arrested in Barcelona if they played cricket!

Between these two sports, cricket is the most colonial. As a staunch believer in Scottish (and Catalan) independence and Australian republicanism, that doesn’t please me. But if you were to ever visit Australia and listen to non-Aboriginal Australian attitudes including the national broadcaster, the ABC, you would realise how colonial the country still is.  Perhaps the influence of China in today’s Australia will cone day change the nature of sport but somehow, I think that’ll take a long time.

Finally, the image shown is of a major test match game on Boxing Day between England and Australia. The match will last five days with each day lasting almost eight hours. It is being played at the hallowed ground of cricket, the Melbourne Cricket Ground (MCG/the G) which is a five-minute walk from my home. To show you the significance of this stadium, Indians who come here on holiday make a pilgrimage to the MCG where they love to have their photos taken.