Letter from the Antipodes 6 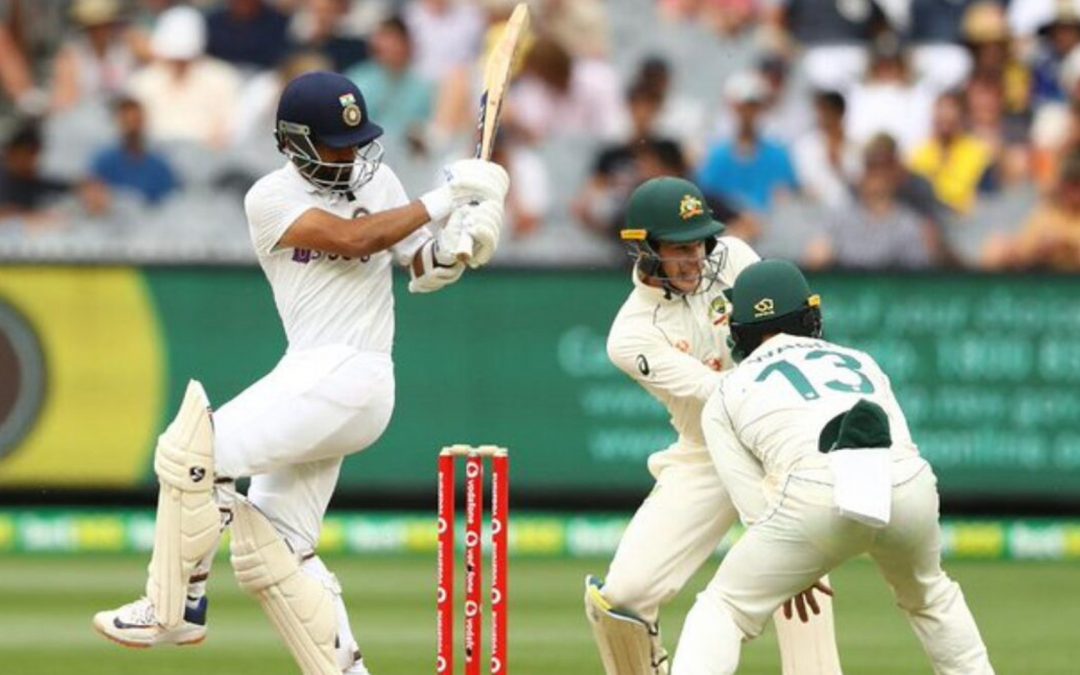 Australia, overall, has few genuine traditions or festivals. Aboriginal Australia had strong traditions that had lasted 80,000+ years until the British colonised the country.

As the colonials tried to replicate their British and European lifestyles and customs, they prohibited and killed traditional Aboriginal customs in most of Australia. Some methods were obvious, such as (and this will resonate with Catalans) the prohibition of speaking language. Aboriginal people were physically beaten or imprisoned for speaking language. For a people that had passed on language and culture to the next generation through oral storytelling for thousands or years, this was incredibly traumatic. Many of those people lived only one or two generations ago, within the last 60 years.

However, back to recent Australian ‘traditions’ or festivals.  Christmas was two days ago. Christmas does not belong in Australia, except in the context of the Christian church, neither do the traditions Australians have at Christmas.  Those traditions include cooking roast turkey in the middle of summer, installing northern hemisphere fir trees in houses as Christmas trees, singing Christmas songs about snow, keeping warm and winter. Quite stupid to be honest in the middle of an Australian summer.

Of course, those traditions resemble colonialism and nostalgia for a northern hemisphere Christmas.

Moreover, while Christmas festivals in the northern hemisphere generally last more than a day, in Australia there is a huge commercial build-up through December to the 25th December and it’s finished. The commercial anticipation is centred around copious gift buying and giving for adults and children, and around copious food and alcohol.

After a day of excess, many families pack up and travel to their second home or camp sites for the remainder of the summer. Again, something that Catalans are familiar with, in summer but not at Christmas. And that summer tradition is wonderful, if a family can afford to do so. Poor people can’t do that. They probably couldn’t do much for Christmas either. This year 2020 many people don’t have a job and can’t pay their rent, forget dreaming about a beach holiday even at a campsite.

To compensate for the lack of tradition, modern Australia created its own:

January 1st New Year’s Day. Few Australians celebrate it. They do enjoy the holiday though.

January 26th Invasion Day. The day Captain James Cook planted the British flag and declared this land, Terra Nullius. A festival to celebrate the start of a genocide. I’m sure that is unique. I’ll write about that date in detail later.

March, the second Monday.  Labour Day. To celebrate the introduction of the eight-hour working day.

June 10th. The Queen’s Birthday. Which queen? As Australia is still part of the British Commonwealth, her majesty’s Australian subjects get a day off work to celebrate her birthday, even though her subjects in her home country don’t get a holiday. Strange?

September 23rd. Grand Final Day. A holiday on the eve of the grand final of the Australian Football League.  Only for Australian football.

November. The first Tuesday. Melbourne Cup. This is a Victorian holiday only as Melbourne is Victoria’s capital. A holiday for a horse race. Albeit a highly lucrative horse race during which most of the public get drunk and at least one horse each year is euthanised after horrific injury.

December. Christmas Day. Gifts, excessive eating and drinking. However, for many it is a time to just gather with family. In 2020, we were very fortunate to be able to do that while many countries couldn’t, including Catalunya.

For many people Boxing Day equals the first of five days of test cricket. Australia is a cricket super-nation. When I lived in Catalunya, I quickly discovered cricket was not popular. And to be honest, although I thoroughly enjoyed watching F.C. Barcelona play, I missed cricket. I made friends with Indian shopkeepers in the neighbourhood because after entering a shop and hearing an Australian commentator’s voice on the shop television, I realised I had access to cricket. The shopkeepers were interested because I came from Australia and I loved cricket. The two countries have a close cricket relationship.

The shopkeepers told me there was no-where for them to play casual cricket in Barcelona. Apparently, the police would arrest them if they did.  I later discovered there were places to play but only in organised clubs such as at Montjuic. For Indians and Australians, cricket is played anywhere there’s enough space to run; the street, the backyard, the beach and any strip of grass. And Barcelona isn’t a city with lots of grass or spaces to hit a ball and run.

Today is December 27th. I spent the day at the Melbourne Cricket Ground socially-distancing 1.5 m (two cricket bat lengths) watching Australia being beaten by India. That’s ok because this is test cricket. Each match lasts five days. Today was only day 2. Tomorrow Australia has a chance to get its act together. Hopefully.

Although Australia has some strange holidays, the cricket is my summer holiday. I am not alone. Christmas Day is lovely with family but it’s Boxing Day that starts summer.

In the next chapter, I’ll tell you about some unexpected historical sports connections between Catalunya, Australia and Scotland. Football and cricket (yes, cricket and no, not Australian football).