Letter from the Antipodes 5 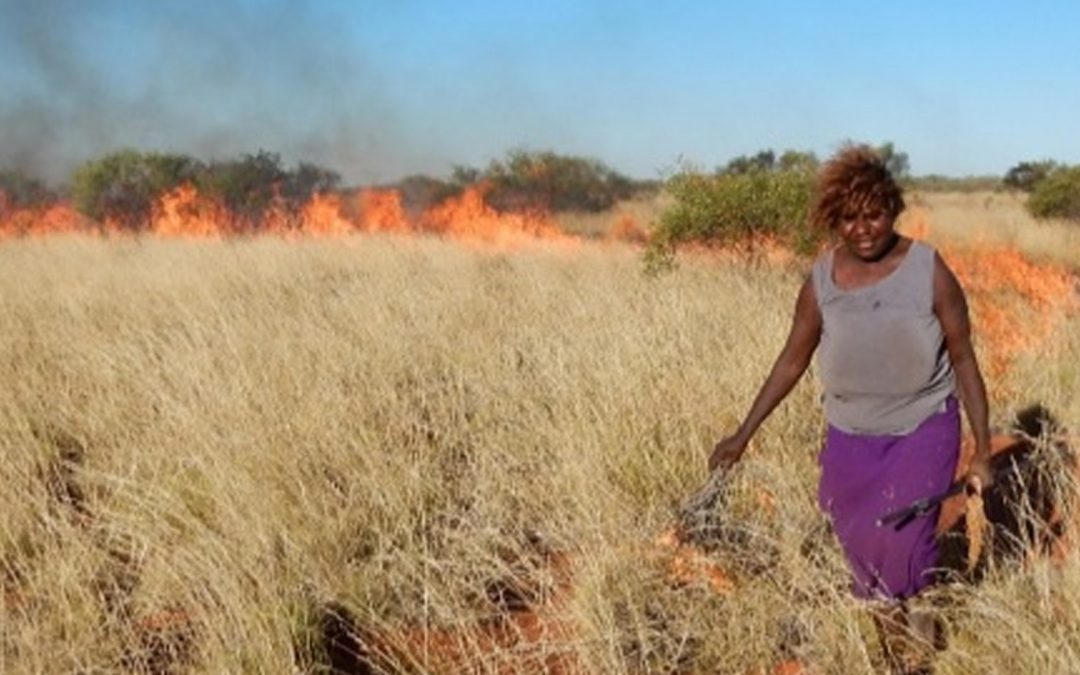 2020 has been quite a year for everyone around the world. To be honest, most people are exhausted and that includes countries like Australia where independence is not an issue.

Here in the state of Victoria, the people have reasons to be thankful, for the time being. Today Victoria reached fifty days of no new coronavirus cases. Quite an unusual situation. Meanwhile in neighbouring New South Wales (NSW), the city of Sydney has been put into lockdown due to an increasing number of new cases. Victoria, rightfully, quickly closed its borders and tonight at midnight anyone who attempts to cross the border will be told to go back. Anyone who breaks the law will be fined or imprisoned. No-one will be allowed to enter Victoria from NSW.

In Europe, this may seem like trivia. European numbers are huge compared to Victoria let alone Australia.  Australians acknowledge their gratitude for living here. Everyday conversations in the street can be about coronavirus and the UK or the USA or Europe, and that this is indeed a lucky country is almost a street mantra.

It is a lucky country for many, sadly not for Indigenous Australians, but now in December the Australian media, when not dramatising Sydney’s small outbreak with no deaths, have turned their attention to another event that started in December 2019; severe bushfires.

Fire is a normal part of the Australian landscape. This is a country of vastly varying weather conditions, an arid interior and a majority population living in the south-eastern coastal urban areas where winter rain creates lush vegetation in springtime. Vegetation that turns to fire fuel as summer heat dries the land. Before those white people came, Aboriginal people managed the land by burning it; to reduce excess vegetation growth and to create new growth to attract animals. This was the pre-colonialisation farming mentioned in an earlier letter.

Each summer sees an increasing occurrence of bushfires in residential areas, on the peripheries of cities like Melbourne and Sydney.

A decade or two ago, this was unheard of. Residents in rural or semi-rural areas were bound by local laws to cut their vegetation and prevent fire or be fined.

Every town and village had a local Community Fire Association (CFA) which local people joined as volunteers and were trained to manage and fight fire. It was an integral part of life outside of Australia’s cities. The community joined and supported the CFA because in rural areas, the CFA might one day save your life in a bushfire.

2020 started with fires more widespread than before but fortunately with far less deaths than Black Saturday [i]in 2009 when 173 people died in Victoria. Lessons were learned from that dark day.

A week ago, a fire broke out in Melbourne peripheral suburb, Truganina[ii]. The fire was contained and extinguished, but summer has only begun.

The people in Truganina are mostly migrants and have no idea how to deal with bushfire. Many do not speak much English, yet they have been encouraged to buy houses and send their children to school in an area that borders the bush where fire is normal. It’s a disaster waiting to happen.

Moreover, the bushfires of 2019/2020 killed more native animals and birds than any fire before. Many of Australia’s unique species have now become extinct. Indigenous Australians grieved for the loss of their mother and her children. Their loss cannot be underestimated as it shows the disregard white Australia has for their mother.

Following those bushfires last summer, Australian authorities finally decided to consult Aboriginal people on how to manage this incredible land. But even Indigenous people cannot turn the clock back and it may be too late. White Australia may have waited too long to recognise the knowledge of the first people.

The irony of this story is that Truganina is named after the last Tasmanian Aboriginal woman, Truganini [iii] who apparently visited this part of Melbourne. She would have known better.