Letter from the Antipodes 4 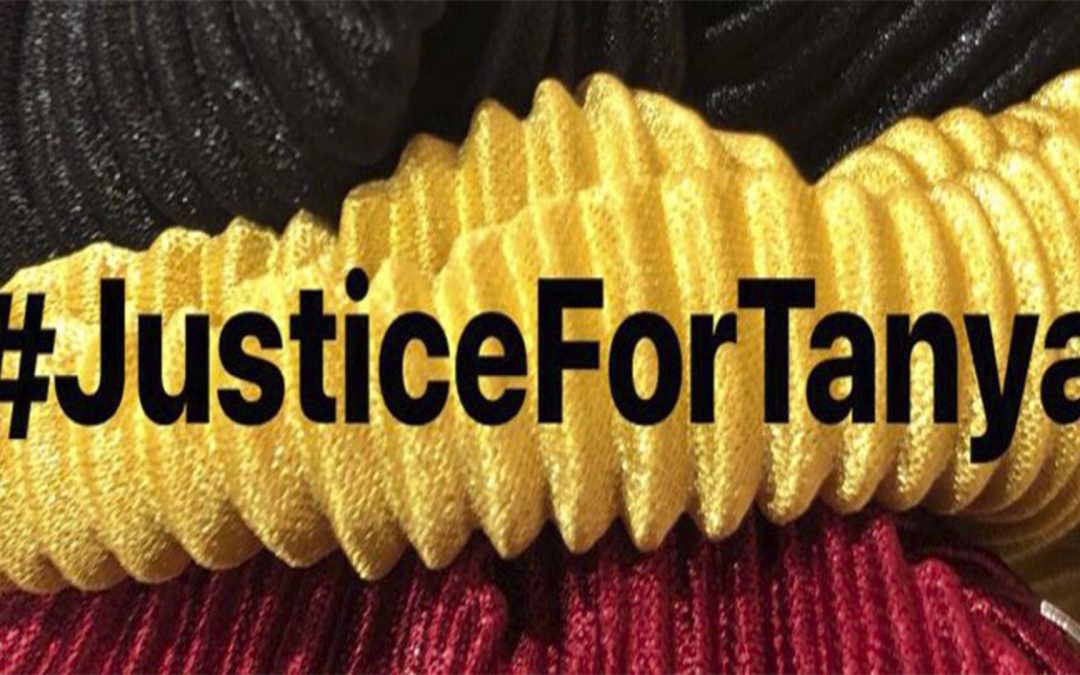 If you have read the previous three chapters and still believe that Australia is a fantastic progressive nation, I will try harder today to persuade you it is not for Aboriginal people.

Australia is an amazing country. It has many things worth visiting for or migrating for. But as you might now realise, Australia has a black and shameful history that it is taking a long time to correct. Our schoolchildren do not learn the truth. They learn some truth from the past, but the present story is not being told in schools.

Australia is, on a global scale almost unique as we have almost no coronavirus. We have been congratulating ourselves for this because of the lockdown and our proactive governments. But for Aboriginal people the story is not so joyful.

Not one single policy has advanced the disgraceful state of the first people of this country.

Firstly, until 1969 it was official government policy to remove Aboriginal children from their families.[i] Reasons were invented, and parents and children were lied to. Children were literally pulled out of their parents’ arms. Uncle Archie Roach made history by telling the true and right story. His story was the same story as every Aboriginal family. Girls were made to be domestic servants and often raped too, and boys became farm workers but ‘…acting white but thinking black’.[ii]

Many of those children were never reunited with their real families. Their trauma continues today because in addition to being forcibly removed, they also lost connection to the land and their traditional life. Young Aboriginal people are trying to make their voice heard and are now fighting back.

The shame however continues with more children than ever being removed for invented reasons.

In New South Wales (NSW) state, 37% of children in state care are Aboriginal yet Aboriginal children constitute only 6% of the total child population.  They are 9.7 times more likely to be removed from their families than non-Aboriginal. NWS passed a law to permit Aboriginal children to be adopted (mostly to white people) without the consent of the Aboriginal parents. [iii]

Aboriginal people are vastly over-represented in prison. Worse is the number of children in detention. It is legal to lock up a ten-year-old child in Australia. In some parts of Australia, 100% of people under 18 in prison are Aboriginal. In other parts of the country, the numbers are high. These young people have rarely committed a crime that deserves imprisonment. They are also rarely given a warning.  White young people get warnings and rarely go to prison.  Aboriginal parents wish for their children to not go to prison before wishing they go to university. The education of Aboriginal children is an entire new chapter.

If an Aboriginal child is fortunate to not go to prison, as an adult they face a far higher rate of incarceration than non-Aboriginal people. The most disturbing thing here is that many people are harassed by the police because they are Aboriginal and many end up in police custody for very trivial or invented ‘offences’. One example is ‘public drunkenness’, an offence in my state of Victoria but one which white people virtually never get locked up for. During the recent Covid-19 lockdown, our numerous and beautiful parks were full of white people gathering and drinking. One local park has had such a problem with alcohol related bad behaviour that residents want an alcohol ban. But, if these drinking and drunk people were Aboriginal, they would be rapidly arrested.

We have another dirty story. It’s called, ‘Black Deaths in Custody’ and yes, many Aboriginal people have died in custody – supposedly in the care of the police. Tanya Day, for example, A Yorta-Yorta woman, mum and grandmother, fell in her cell and had a brain haemorrhage while in the ‘care’ of Victoria Police. She died in hospital in December 2017. She had been arrested for apparently being drunk at a train station. Police were mandated to check on her and ensure she was safe. They did not. In August 2020 it was ruled that no police officers would be prosecuted or held liable despite video footage of her situation. [iv]

Tanya Day’s is a common story. In Melbourne, December 2019, I witnessed police harassing then arresting a skinny, older and compliant Aboriginal woman. I asked them what her crime was. I was told it was not my business, to move on and if I did not leave, I would be arrested. I had no mobile that day so I could not take a photo.

These stories are emotional and shameful. The world should know. And visitors to Australia should know what country they are going to visit.

This is a wonderful country. It has much to offer and Aboriginal communities want to share it and they want to share their ancient and powerful wisdom with you.