Letter from the Antipodes 12 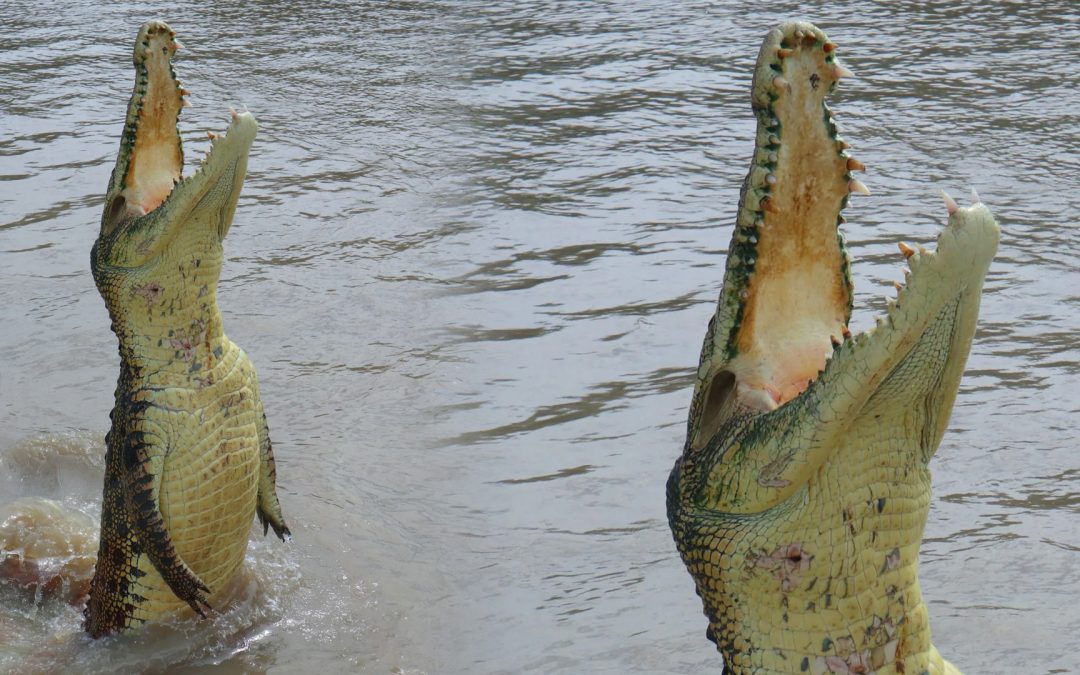 It may surprise you to learn that Australia is one of the most urbanised countries on earth. People in other countries often think of Australia as a big wild place with deserts and open spaces and it does have those but about 69% of Australians live in major1, most in the east, the part that was colonialised the most. Outside of the major cities are regional areas which have moderate populations and until recently were generally rural communities. Regional areas have more older people who have retired to live in regional areas to escape the cities.

Over the past two decades state governments have developed fringe rural areas to build new housing estates with ‘affordable’ housing and these are popular with migrant families. Few people live in the centre although the outback town of Alice Springs has a population of about 29,0002. Outside of Alice is remote country and remote communities are almost all Aboriginal. More about that next time.

The country covers a land mass of 7,741,220 sq km with only the USA being slightly larger at 9,833,517 sq km. The respective populations are Australia 25,704.3 and the USA being much larger at 332,869,114. Therefore, you can understand we have a lot of sparsely populated land. Land that mining companies and our government like to dig up and sell.

The sheer size of the country gives rise to a tremendous range of weather patterns, vegetation and wildlife. Take a look at the map3.

Australia has six climate zones: equatorial; tropical; subtropical; desert; grassland and temperate. I live in the temperate zone although I like being in tropical zones. The vastly differing climates naturally affect lifestyle, vegetation, wildlife and industry. For example, in northern tropical Queensland and the Northern Territory (tropical) wild saltwater crocodiles4 are very common and protected (after almost becoming extinct due to rampant hunting until 1971 so people have to learn to live alongside the oldest largest reptile on earth (up to 7 m long).

Down here in temperate Victoria, we don’t have crocs but we have 18m long, 80 tonnes Southern Right Whales5 in the ocean all along Victoria’s coastline. In the 1800s they almost became extinct due to extensive fishing and we are very lucky to have them in our waters. Both animals are magnificent to see in the wild. Many species are seen in various forms in multiple places but some, like the saltwater crocodile and the Southern Right Whale are climate zone specific.

Australia’s wildlife is amazing and unique! But sadly, any writing about native wildlife must include references to extinction. Hunting has been a part of Australia’s history, black and white, forever. But Aboriginal Australians killed only what they could use themselves and they managed numbers of animals. White men killed for profit and traditionally have had no regard for preserving future numbers, hence our level of extinction and near-extinction.

The southern and eastern cities have a distinctly European appearance due to intense colonisation. Darwin in the Northern Territory doesn’t resemble a European city nor has its lifestyle evolved in a European way but has influence from Europe, indigenous Australia and Asia. In Melbourne’s winter coats, boots, gloves and so on are necessary! Melbourne has until the last decade looked and felt like a European city.

Now, thanks to uncontrolled Chinese or other big Asian investment and development, it looks like a Chinese city of ridiculously high tower buildings, the highest of which is Australia 108, completed in 2020, at 319m6. In contrast Darwin’s tallest building Evolution on Gardiner, completed in 2008, is only 99m! Australia 108 also the highest building in the southern hemisphere. I’d prefer Darwin. Melbourne is becoming ugly.

The southern states, particularly Victoria, are, in many parts, very green all year round unless we are experiencing a severe drought which we do from time to time and the greenery turns yellow and brown. Drought is a natural part of our weather in the south and east but periodically we have severe droughts. The last severe drought was between 1996 and 2010. Sixteen years during which it was common to see dead animals on roadsides and farmers had to kill stock due to lack of food caused by drought.

Many farmers also took their own lives as their stock died and their income disappeared but their bank loan repayments continued. Strict water restrictions were imposed in Melbourne in an effort to conserve what water was available for farmers. Outside of Melbourne, it was normal for ordinary people and all farmers to have rainwater tanks as a means of supplying their own water. In rural Victoria where I used to live, when the rain didn’t fall and supply the tanks, people had to buy water and it would be brought to the tank by a truck. But that was very costly. People in rural and even semi-rural areas knew how to use water cautiously. This contrasted hugely with people in Melbourne and the suburbs surrounding the city who used water as if the rain was always going to fall.

Since the second world war suburban properties had a magic ideal size of ¼ acre. There were standard ideals each block tended to feature and each had to have space for an outdoor clothes drying device plus a barbeque. Many people had a swimming pool in their back yard. Naturally they needed huge amounts of water to fill them (but they were great fun on hot summer days).

Also in those days, suburban gardens were fairly European thanks to the colonial outlook that existed. They had large areas of grass for the kids to kick a football, for family cricket games and a veggie (vegetables) patch. Other plants were frequently European (English) species that needed a lot of water. To keep that grass green, those plants alive and those veggies growing needed a lot of ‘artificial rain’ from sprinklers and hoses. It was a standard evening activity in summer months after the sun had gone down, to see (usually men) standing in their gardens, beer in one hand and hose in the other watering their water thirsty European plants.

Most grass got far too much water from sprinklers that were left on for a long time but they did provide great fun for kids to play in on a hot day…and it kept the grass green. Drought was the last thing on the suburban or city mind. Water came from a tap. Suburban people used to hose their footpaths to clean them instead of brushing them. Car washing was almost a Saturday afternoon hobby with huge amounts of fresh water cascading down the streets. No thought was given to water shortages in the suburbs or cities.

In contrast towards the end of that serious drought (1996 – 2010) everything changed. Bans came into effect on washing cars with a hose (permitted by hand held buckets only) or at a local recycled water commercial car wash, watering the grass was limited to specific days depending on address and people were encouraged to re-use water from showers and laundry. It became standard practice to shower for a maximum of three minutes and collect the shower water in a bucket to water the garden.

People began to see that their colonial gardens didn’t actually work in Australia, the driest inhabited continent on earth. They used too much precious water. People in suburbs began to get rid of grass and water thirsty plants. Instead, they created native based gardens with plants that didn’t demand daily watering and were low maintenance. All of that made sense in a country that is as far away from rainy England as you can be and which has so little rain.

At the same time the ‘Australian dream’ of having a ¼ acre block for a house and garden began to be challenged. The population was increasing and many suburban people subdivided their ¼ acres into 2 x 1/8 acres, selling one and thus getting rid of their back yard. They made profits and contributed to the government’s call for medium density housing rather than low density as before. But what they lost was open space, space for kids to play and use big muscles, and in many cases backyard swimming pools and tennis courts disappeared.

Those swimming pools and tennis courts that had fueled Australia’s global success in those sports. Australians once played sports and engaged in outdoor activities. Less so now. Fast food, cars and a much more sedentary lifestyle watching sport instead of participating has led Australia to become one of the most obese populations on earth.

I mention only a selection of contrasts. There are many more of different types but none so obvious to me as the contrast in attitude to life, wildlife and land management between Aboriginal Australians and non-Aboriginal.

I’ll write about that next time.