Letter from the Antipodes 11: two hundred years (Plus) of destruction 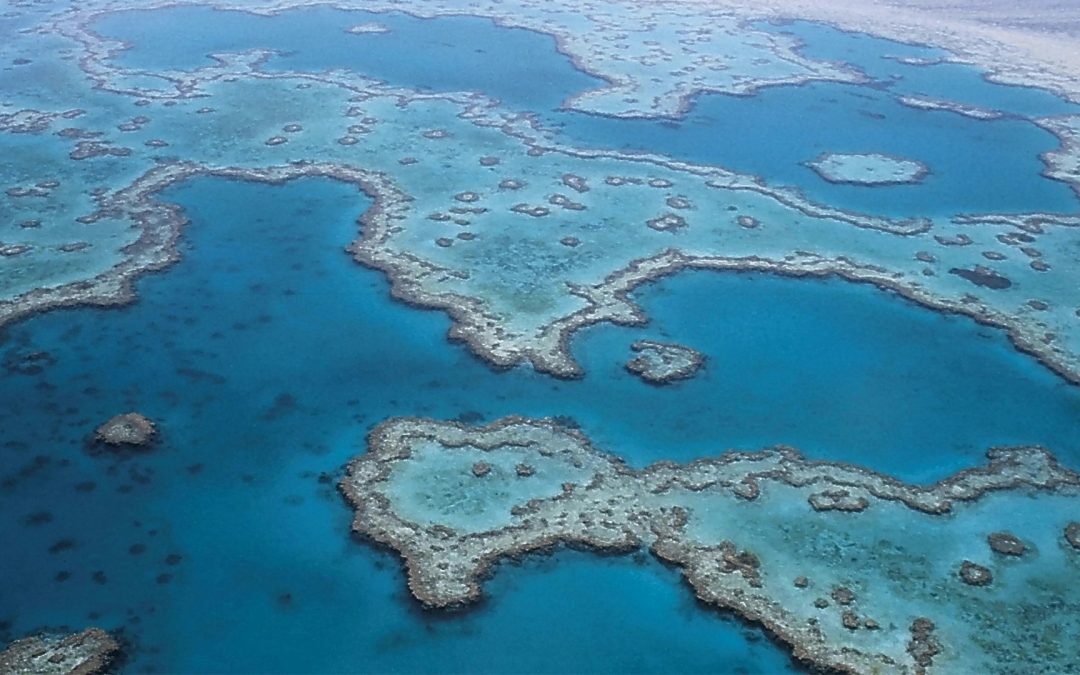 In November, world leaders will converge on Glasgow for COP26 to ‘talk about climate change’. Glasgow has not been chosen to host this summit because of its ‘Scottishness’ nor its pro-independentism. Rather, it has been chosen as a U.K. city to showcase how ’inclusive’ the U.K. is towards its colony Scotland. We can be sure nothing positive for the environment will come from this talk-fest.

25,000+ people from all parts of the world landing in Glasgow, the most COVID impacted city in Scotland and the UK, and therefore the U.K.

Down here, Australia maintains its colonialist approach despite becoming federated in 1901. Two weeks ago, the Australian Prime Minister, Scott Morrison, pulled out of attending COP26 saying he had been out of the country enough during COVID and had spent too much time in quarantine and there were more important things at home to attend to. The truth is that, in good colonial fashion, he does not care about climate change. His Liberal government makes an enormous amount of money from mining and drilling to advance Australia’s economy. The Australian government never signed the Paris Agreement – an agreement that has failed tremendously.

In true colonial style, the heir to the British and Australian throne Prince Charles has entered the debate and has apparently urged Morrison to attend COP26. The Australian media have a new topic to rant about. They love the royals as much as they love things ‘British’. While the prince’s encouragement might sound admirable in terms of saying to Morrison, ‘Come on Scott, the climate matters. Make some concessions, mate’ or ‘Come on Scott, let’s do another deal’ (there have been two major UK-Aus deals so far in 2021), the truth is it would take a lot more than fluffing about at some global summit to fix Australia’s environmental problems.

‘In two hundred years, your materialism

has stripped the forests clean’1

Yet in the 32 years following, Australia has destroyed much more. Forests, waterways, animals, reptiles, marine life. It just doesn’t stop.

Here are some examples of Australia’s shameful environmental offences:

· Rio Tinto: May 2020 destruction of Juukan Gorge, owned by traditional owners but more importance was given to shareholders’ feelings2;

· Adani: drilled into traditional ancient underground water basins in Queensland without permissions from either ‘government’ or traditional owners4. At the time Queensland was in +50% drought;

· Uranium: Australia has mined uranium since 1954. It doesn’t care who it sells that uranium to, and what it gets used for5.

· The Twelve Apostles, Victoria: plans to start fracking6 as part of Australia’s ‘gas-led economy recovery’ from COVID7, and

· Animal extinction: Australia has one of the highest rates of species extinction in the world. Australia does not care because saving its unique species doesn’t bring as much revenue as mining and blowing the land up. 8

Up until COVID, I loved encouraging people to come to Australia and see our amazing unique wildlife. Many you will already know: kangaroos; koalas; crocodiles; sharks; snakes; stingrays; whales; poisonous spiders but also thousands of less-well known creatures. Up until the 2019/2020 devastating bushfires in Victoria, Queensland and New South Wales, the rate of species extinction since colonialisation was already horrendous. Since then, it has got much worse10.

All of the above, and every other situation, involve ignoring and total absence of respect for Aboriginal Traditional Owners. Following the 2020 bushfires there was a lot of talk about valuing Traditional Owners knowledge about fire and land management (after all, they had very successfully managed this land for over 80,000 years). Yet simultaneously, those very people are ignored when it comes to making a profit from blowing up the country.

Whether the heir to the British (English) throne is successful or not in persuading his friend Morrison to attend Glasgow’s summit, little, if anything, will change in Australia. Why? Because the main political parties here: Liberal/National Coalition and the Australian Labor Party are steeped in donations and funding from big business. The list of Rio Tinto shareholders when the company blew up sacred Juunkan Gorge consists of powerful international and Australian companies.

When Australia’s international borders eventually re-open, undoubtedly, we will still encourage people to come here to visit the Twelve Apostles; ancient rainforests; the Red Centre; Uluru; the Great Barrier Reef; learn about aboriginal culture; wonder at a koala; be amazed by a platypus; laugh at a big red western kangaroo scratching himself and all the other features we have sold tourism on? If you watch the attached 1.30 minute ‘There’s Nothing Like Australia’ 11 You Tube video you will see many of these icons:

Sadly the platypus and the koala are shown in the arms of a human. In captivity not truly wild.

But if you want to see a koala or a kangaroo, the Twelve Apostles or the Great Barrier Reef…come soon because it could all be gone if you wait and the only place to see our unique wildlife (that hasn’t become extinct) will be in a zoo. A tourism video featuring explosives, mining machinery, devastating bushfires, toxic waters and a sick country doesn’t have the same appeal.